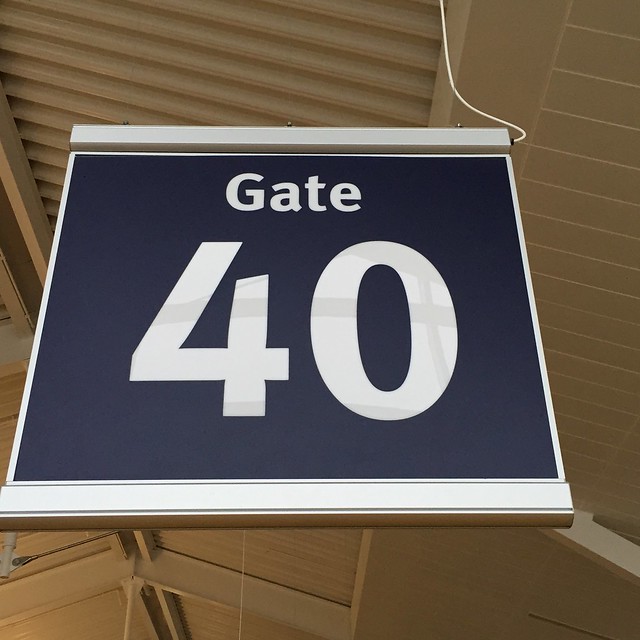 I hit a significant number for my Birthday in 2015 – And that number is 40. I don’t really make too much of a fuss about my Birthday – It’s just another day and another number but I’ve always maintained that I’m looking forward to being middle-aged (though whether you can say that I behave appropriately for someone my age is debatable) and as a result, I’m actually rather looking forward to my 40th Birthday this year. Inspired by YKL and her Year of Vague Endeavours where she tried 40 different things for the first time, I kind of wanted to do something similar, but could combine my love of well, food, and also how I now have a lot more freedom to travel around than I used to. So I came up with an idea of how in my 40th Birthday year, I will try to visit 40 different places and eat something they’re locally renowned for – Pork Pies from Melton Mowbray, potted shrimps from Morecambe, Pudding in Bakewell, Oysters in Whitstable.. And write about it on here (which means I get back to blogging which I’ve kind of missed). Also, it’s a chance to go to some restaurants and try their signature dishes in keeping with something they’re renowned for.  The list wouldn’t just be restricted to the UK; I am hoping to go back to Copenhagen and well, I also hope to see more of my family abroad so a trip over the pond is on the cards. There’s a lot to see and do given the list should be 40 and there are only 52 weeks in a year, but I’m hoping to be able to double – or triple – up on places over a few days in some cases. And well, I’m hoping to finally learn to drive and get a car this year which will help in terms of getting out there too. It’s not restricted to food, btw – I’ve got some distilleries and breweries on my wish list. Either way, it’s going to be pretty awesome and well, let’s get my Forties off to a great start!

I have a list, but I still don’t quite have 40 on the list – So perhaps some of you can help me here. Where would you recommend I try to visit and sample?