It’s my last day of being 40 today. I must admit that it feels slightly odd because so much time, money, dedication and effort was put into 2015 – The Year I turned 40 – and my 40 Project that so far in 2016 – The last 4 months I spent being 40, I haven’t really done anything. That’s not to say I’ve done nothing, but I am quite conscious of how I haven’t actually finished writing up about the 40 Project (if I ever had a list of things to do, it’s permanently on the top of that fictional list). 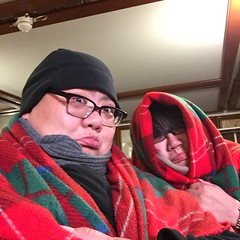 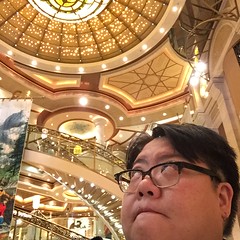 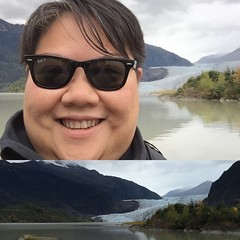 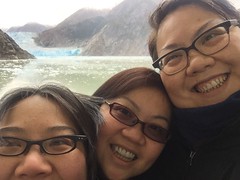 That said, I’ve had an absolute blast and have loved it all – in some ways I feel a bit lost this year because I don’t have a project to keep me occupied throughout the year. Well, other than normality where I have to live life as a grown-up, that is. 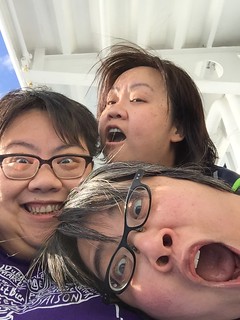 So, a very brief post – But a chance to share some pics with you all of a selection of highlights from 2015 before I say goodbye to being 40. 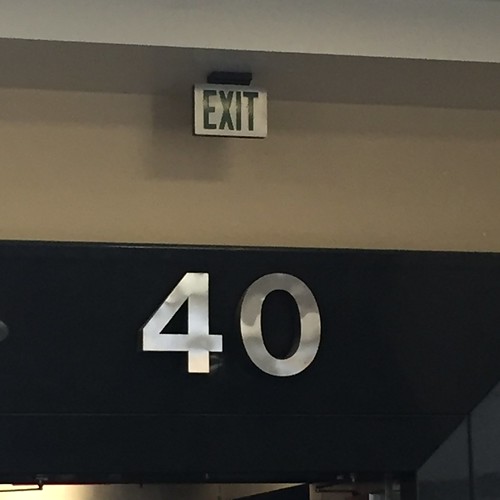